The Tabon Caves and the Tabon Man are part and parcel of basic history lessons for Filipinos back in grade school. However, this important archaeological site seemingly is still under the radar of many tourists, and visitors of Palawan despite its relative proximity to the capital city. It was a break for us then that we were spared a day after our trip to Northern Palawan that we decided to make a quick research about this underrated site worthy of the effort and adventure. 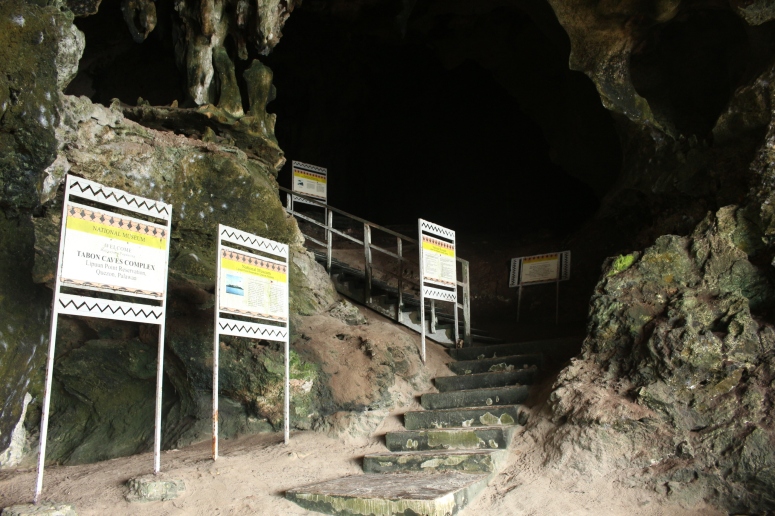 The Tabon Cave complex is located within the Lipuun Point Reservation, a museum reservation (by virtue of a Presidential Proclamation) along the coast of Quezon town facing the vast West Philippine Sea in southwestern Palawan, approximately 148 kilometers away from Palawan’s capital, Puerto Princesa City.

The reservation is actually comprised of over 200 caves, including the Tabon Cave named after the resident endemic bird species of the same name. Within these caves, the archaeological artifacts have been discovered, however, only a few of them are currently accessible and open to public view. 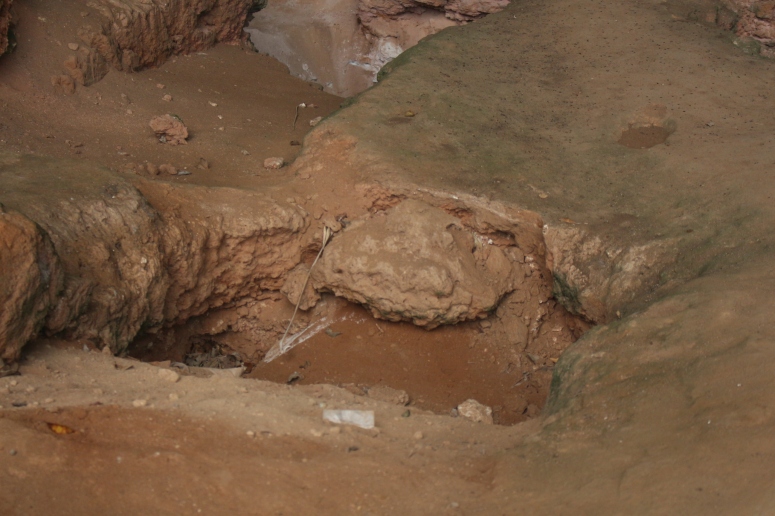 It is also in these caves where the renowned anthropologist, Dr. Robert Fox (then head of anthropology of the National Museum of the Philippines) and his team made a comprehensive exploration of the caves in the 1960s that uncovered a treasure trove of artifacts from as early as 50,000 years ago, including the Tabon Man, considered as one of the oldest human remains in the country. 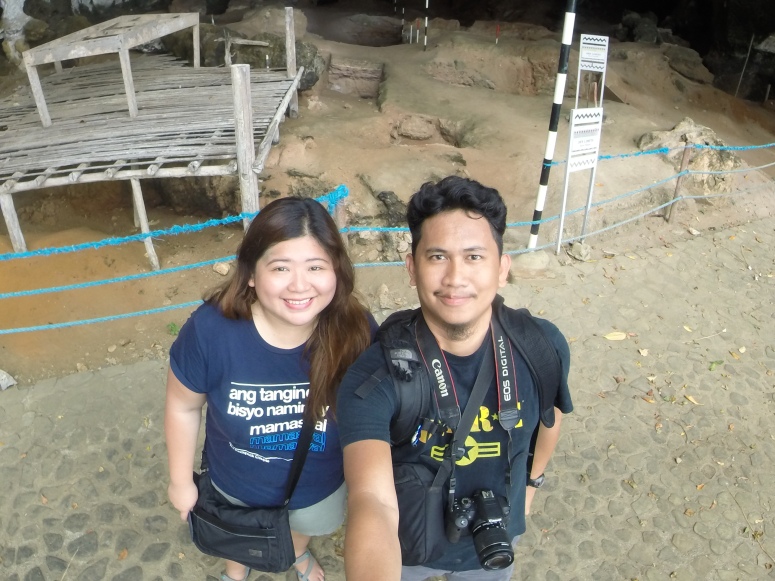 What to See and Do

Tabon Man Caves – Check Out the important sites and re-trace the footsteps of Dr Fox as led the exploration and excavations at Lipuun Point. 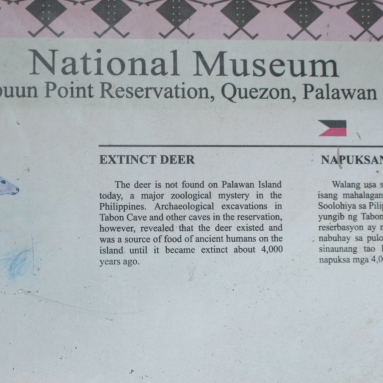 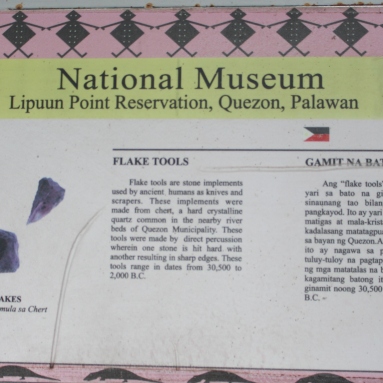 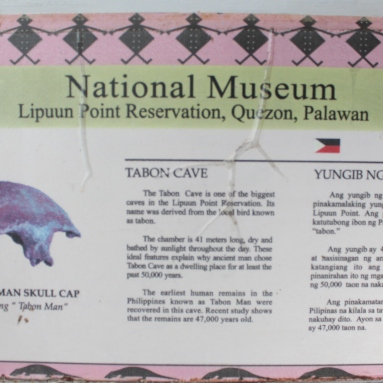 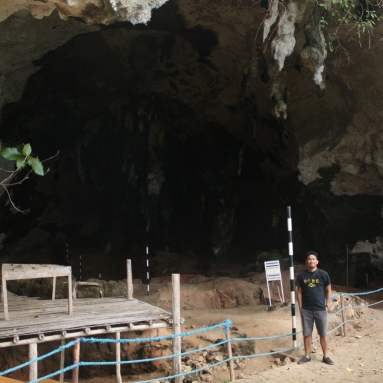 Tour of the National Museum – Quezon Branch – Since you will be getting your permit and orientation from here, then it is a must to have a brief tour of the museum to give you some background information on the Tabon Caves. This also served as the field station during the archaeological excavations of Dr. Fox. Schedule: Mondays-Fridays / 9:00 am – 4:00 pm; Saturdays, Sundays and holidays by appointment 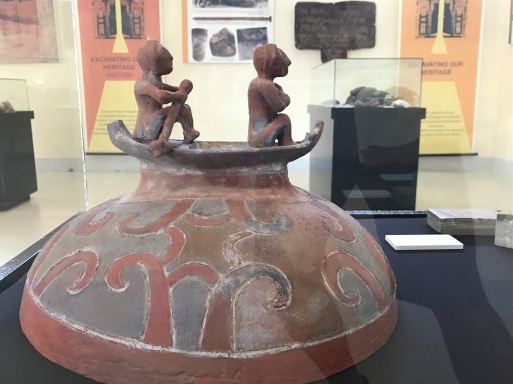 Local restaurants and eateries are available at the town center. We however advise and suggest looking for Lev’s Pizza at the local market. They offer delicious pizza selections and best-tasting halo-halo.

The fastest and convenient way to get to the site is through commuter vans from Puerto Princesa City. Proceed to the San Jose terminal and look for vans bound for Quezon. Travel time is over an hour. On dead hours, it might take sometime to fill up all the seats, in which case, you can take any van going to Brooke’s Point or Bataraza and alight at Ab-Abo Junction then transfer to PUVs going to Quezon.

From the public van terminals, transfer to local tricycles going to the National Museum-Quezon Branch for registration before proceeding to the boat terminal. Upon presenting your tickets to the local Coast Guard, designated boats will then bring you to the Cave Complex about 30 mins away. On return, hail a tricycle at the pier to bring you to the Van terminal going to Puerto Princesa.